With over 75 years of combined experience in the financial services industry, and with Northwestern Mutual, you can be assured the team at Roach McIntyre & Associates will provide a high level of professionalism for you and your planning needs. Our team has a strong commitment to client relations. We work efficiently and consistently to ensure you have the assistance you need to make your vision a reality.

If you have questions regarding the planning process, products and services available, or would like to schedule time to meet with an advisor, please let us know. A member of the Roach McIntyre & Associates team will respond promptly. 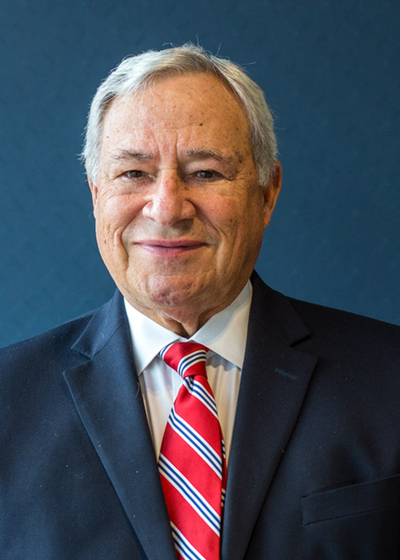 Bob Roach has represented Northwestern Mutual since 1968, after graduation from Ohio Wesleyan University. A Wealth Management Advisor, he currently serves as the Business and Estate Planning Specialist for the Columbus agency.

Bob has qualified every year, since 1972, for Million Dollar Round Table (MDRT), an association formed in 1927 to assist financial services professionals in setting and following best practices, as well as developing ethical means of client interactions. Bob Roach is Past President of NAIFA-Columbus and NAIFA-Ohio and served as an elected Trustee of the National Association of Insurance and Financial Advisors (NAIFA) for five years, through 2007. He currently serves as Chairman of the Grass Roots Committee for NAIFA.

Bob Roach lives in Upper Arlington, Ohio with his wife, Libby. Together, they enjoy walking and cycling. In fact, they have been avid cyclists for several years and Bob has ridden in Pelotonia to raise funds for cancer research. In addition to this, Bob is a member of the Athletic Club of Columbus, where you can find him getting in a morning workout nearly every day of the week, as well as the Columbus Club. He also enjoys golf and sailing.

In addition to physical activities, Bob Roach has a very keen interest in politics and stays as active as possible. He has served on the National Board of the financial industry's professional association - the National Association of Insurance and Financial Advisors (NAIFA). Most recently, Bob has served on the National Grassroots Sub-committee as its Chairman. He currently serves on the Candidate Selection Committee for our Political Action Committee (PAC).

Bob Roach attends the Trinity United Methodist Church with his family. Bob regularly attends a Bible Study with men he has known for 20+ years. Some of their stories are chronicled in former Ohio Governor John Kasich's book, "Every Other Monday."

Bob's wife, Libby, volunteers at Children's Hospital as a member of the Pleasure Guild. She especially enjoys cooking and entertaining, as well as spending time with her seven nieces and nephews, all of whom live in Upper Arlington, Ohio.

Morgan, Bob's daughter, graduated from Miami University, in Oxford, where she majored in early childhood education. She is now a grade school teacher in the Columbus area.

Bob Roach is an active and well-respected member of the Central Ohio community. Bob's involvement includes: 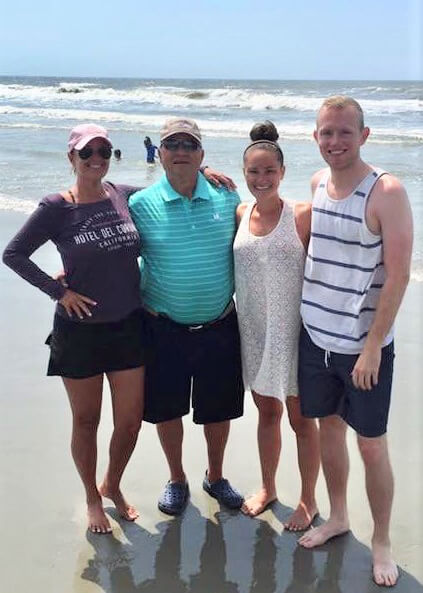 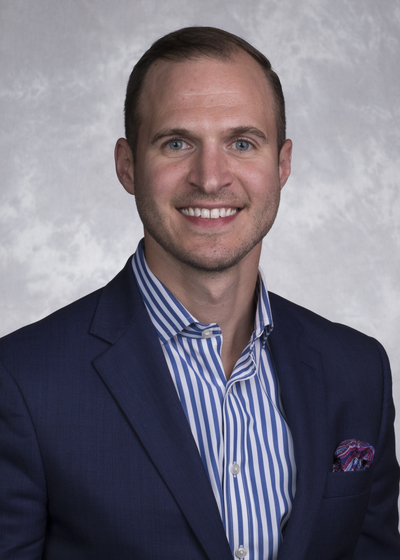 After interning during his senior year of college, Brandon McIntyre officially joined the Northwestern Mutual family in July 2009. He is currently a Wealth Management Advisor and Field Director, assisting new Financial Representatives with development.

Brandon graduated from The Ohio State University Fisher College of Business with a B.B.A. in Marketing. He has obtained the CERTIFIED FINANCIAL PLANNER™ (CFP®) professional certification and the Chartered Life Underwriter (CLU®) professional designation. Brandon is an active member of the Million Dollar Round Table (MDRT) and National Association of Insurance and Financial Advisors (NAIFA).

Brandon has a deep-seated belief in positivity and wellness, which echoes through his professional and personal life. He believes in giving back through volunteer work, such as LifeCare Alliance’s “Meals on Wheels”’ program. Additionally, an avid runner, he regularly trains for and participates in half marathons, many benefiting local and national charitable organizations. A golf enthusiast, Brandon also tries to hit the golf course as frequently as possible, especially during the warm summer months.

Originally from the Toledo area, where he met his high school sweetheart and wife, Gabrielle, Brandon presently lives in Upper Arlington, Ohio. The McIntyre family is rounded out with their three young children, Harrison (Aug 2015), Kensington (Jul 2017), and Jackson (Dec 2018), as well as Draper, their sometimes neurotic Rhodesian Ridgeback. Gabrielle was a Registered Nurse (N) at Columbus’ Grant Hospital for several years, after earning a BSN from the Chamberlain College of Nursing. She left her nursing position shortly before the couple welcomed their first child in 2015. She currently organizes and manages the household, raising the children, and facilitating their participation in educational and athletic programs.

Together, the couple enjoys quality time with extended family and friends, imaginative and kid-powered strolls through the park with Draper, a good Netflix binge, and taking in the occasional movie - when they can get away for some one-on-one time. 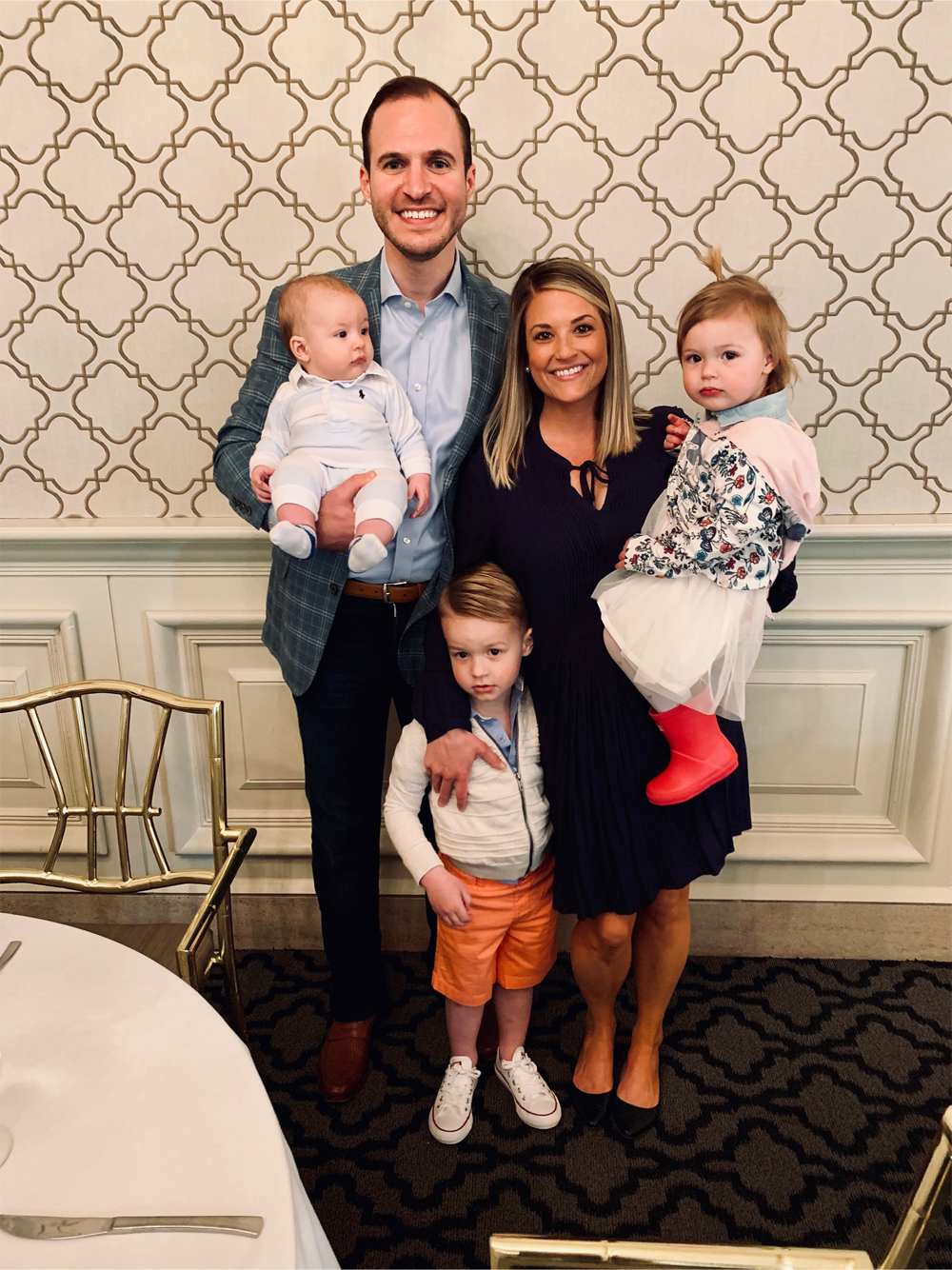 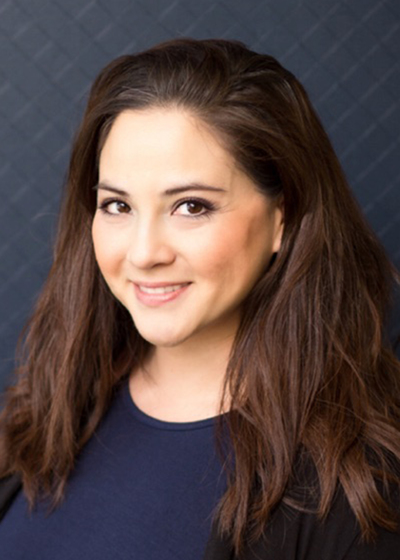 Danyelle Carr, Associate Wealth Management Advisor, has been a member of the Northwestern Mutual family since 2001. Until the formation of Roach McIntyre & Associates, she managed Bob Roach’s individual practice and performed as Director of Client Relations, as well as Marketing & Communications Director. In 2014, Danyelle was promoted to Director of Planning & Investments and earned the distinction of serving as Chief Operating Officer.

With nearly 19 years of experience in financial services, with emphasis on planning and investments, Danyelle is a valued colleague to Bob and Brandon. She is a highly respected member of the Roach McIntyre & Associates management team, bringing a wealth of knowledge to the practice and our clients. Danyelle attended The Ohio State University and Ohio Dominican University, where she earned a Bachelor of Science degree in Business Administration & Management. She maintains a Life, Health, and Annuities license with the State of Ohio, as well as FINRA Series 7 and Series 63 securities registrations.

Danyelle and her husband, Bill, reside in Blacklick, Ohio with their son and two daughters. She is a proud soccer mom, cheer mom, and gymnastics mom. In her free times, she enjoys spending quality time with family and friends, watching her children grow and learn, writing, graphic & fashion design. Danyelle is a fervent advocate for equity & equality, as well as raising awareness for progressive liver disease and brain cancer – all causes that have directly affected her family. 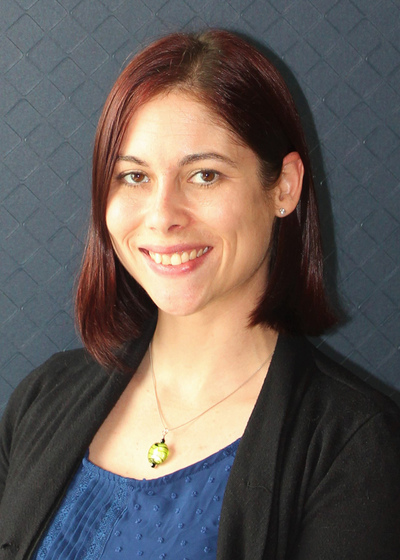 Associate Financial Representative, Vanessa Young, joined the Roach McIntyre & Associates, in April 2018, with a background in financial services. Generally the first point of contact for the practice, it is difficult not to notice her pleasant demeanor and eagerness to assist each and every one of our clients. Vanessa currently serves as Director of Insurance Operations and manages each application through the underwriting and delivery processes. Her role also focuses on the brokerage side of our investment division, providing account holders with account implementation and service assistance.

Vanessa is a graduate of The College of Charleston, where she earned a BS in psychology. She also earned a Master of Arts in clinical counseling from Webster University. She holds an Ohio insurance license, FINRA Series 6 securities registration and Fellow Secure Retirement Institute (FSRI) designation.

Outside of the office, Vanessa enjoys spending time with loved ones, playing disc golf and video games, and practicing yoga. She currently resides in Lewis Center, OH, with her husband, Justin. 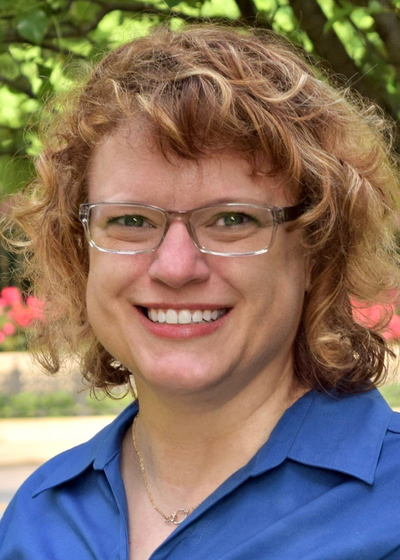 Diane Wendel joined Roach McIntyre & Associates in October 2019, as one of the newest members of the team’s Planning & Service Administration division. As a Financial Planning Analyst, Diane works closely with our Director of Planning to facilitate seamless communication and coordination during the planning process.

Diane matriculated at the University of Dayton, where she earned a BA in International Studies. With more than 10-years of experience in the financial services industry, she has performed extensive work in financial planning and client relations.  Diane has obtained the CERTIFIED FINANCIAL PLANNER™ (CFP®) professional certification, as well as the Chartered Financial Consultant (ChFC®) designation.

Originally from Coldwater, Ohio, Diane currently resides in Dublin, with her two monster felines. When she isn’t cleaning up cat fur, she enjoys reading, a good ice cream-eating/movie-watching binge weekend, and spending time with friends and her great-nieces & nephew.